3 replies to this topic 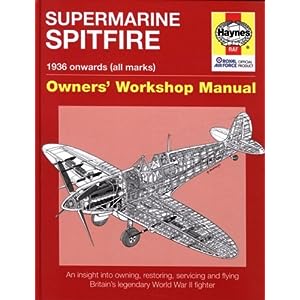 I'll second the OP. Once owned a Toyota MR2 and found that the OEM tyres weren't even available for purchase in the uk despite the car coming from the uk plant. See no reason that things are different in the bike world.

Back to New to Biking?


1 user(s) are reading this topic